The men in our house avidly follow BarstoolSports.com, a social media outlet founded by Dave Portnoy. “El Presidente” LOVES his pizza and has a serious 10-point ranking system for his online reviews. He has traveled all over the country eating and critiquing pizza and to date has rated over 500 pizza places. Now quarantined in New York City, he is reviewing frozen pizzas, one each day.

For fun one night, the Bayer family (minus Grace) decided to have our own Frozen Pizza Challenge, trying different brands and ranking them to determine which ones we liked best. We took some recommendations from BarstoolSports.com with better rankings (Ore-Ida Bagel Bites and Stouffer’s French Bread Pizza) and chose a few of our own including the Screamin’ Sicilian Pizza Co. Holy Pepperoni, Bellatoria Ultra Thin Crust Garlic Chicken Alfredo, and Brew Pub Pizza Lotzza Motzza Supreme.

You can see our results below. Apparently, my family thought my high ratings might be skewing the data, so Tim took average scores with and without mine. We couldn’t believe how close some of them were. Pick up one of these pizzas for your family or have fun taste-testing with your own Frozen Pizza Challenge and let us know which ones came out on top of your list!

The Most Unique- Bellatoria Garlic Chicken Alfredo which I loved, and everyone else thought was okay

Biggest Surprise – Stouffer’s Deluxe French Bread Pizza which ranked 7.1 on BarstoolSports.com surprised us by how good it was.

Honorable Mention- Ore-Ida Bagel Bites. BarstoolSports.com gave them a 6.9. While this one was the least favorite of all we tried, the boys still liked it and would buy it again. 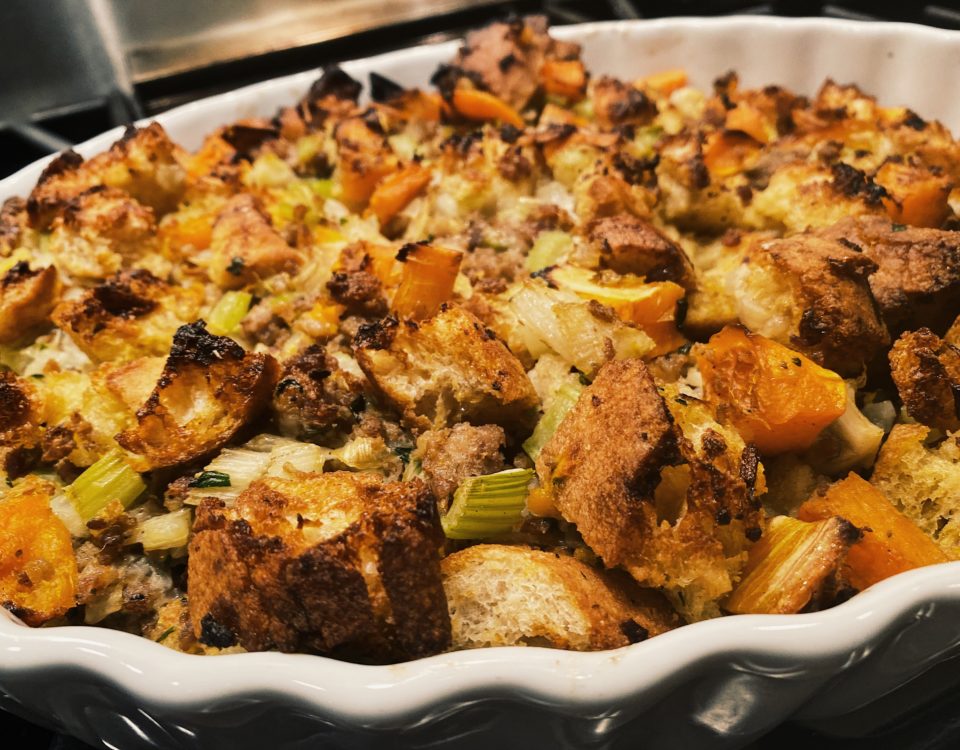 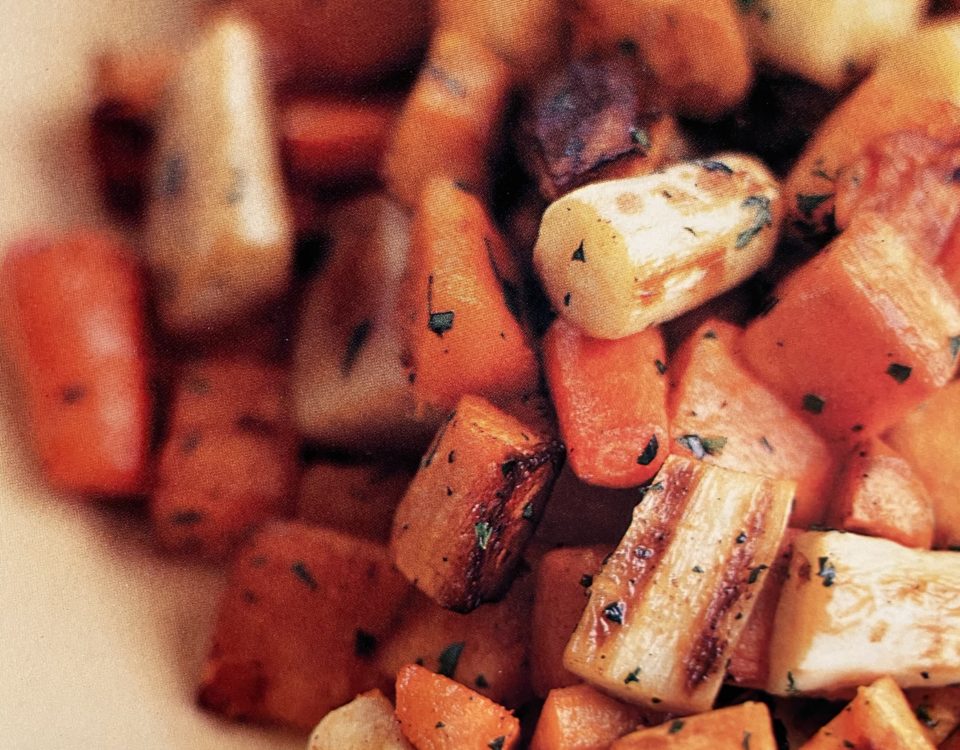 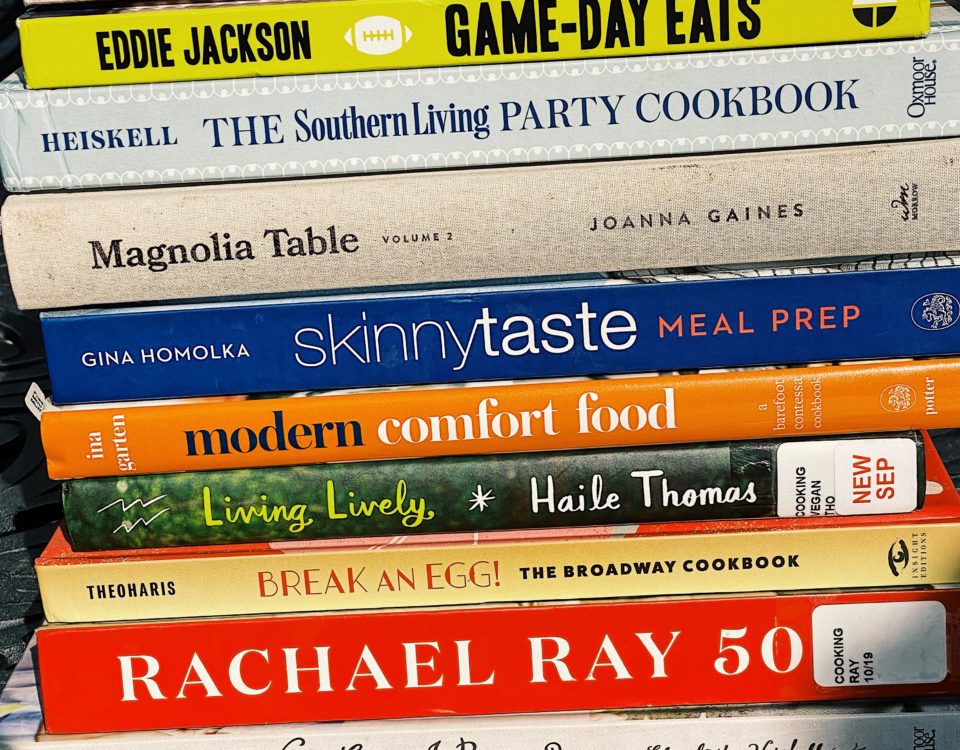